Any questions about our inventory? We're here to help.

I agree to receive text messages from Premier Automotive representatives and understand that no consent to texting is required for purchase of products or services.

Text sent to
We will answer you immediately 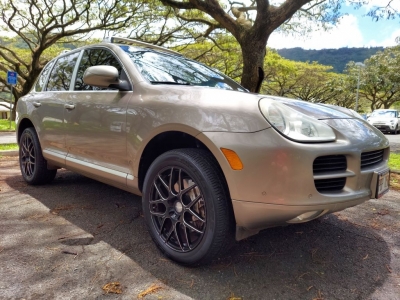 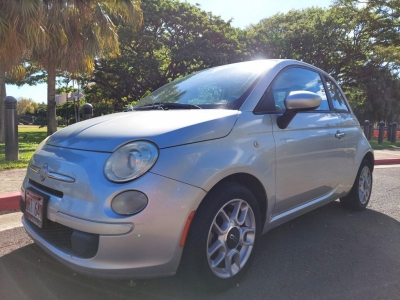 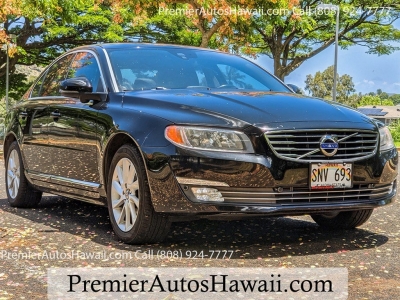 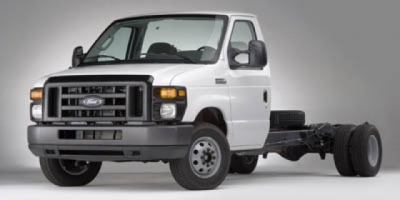 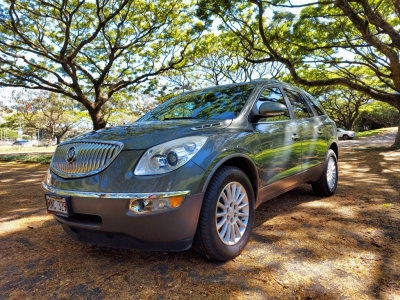 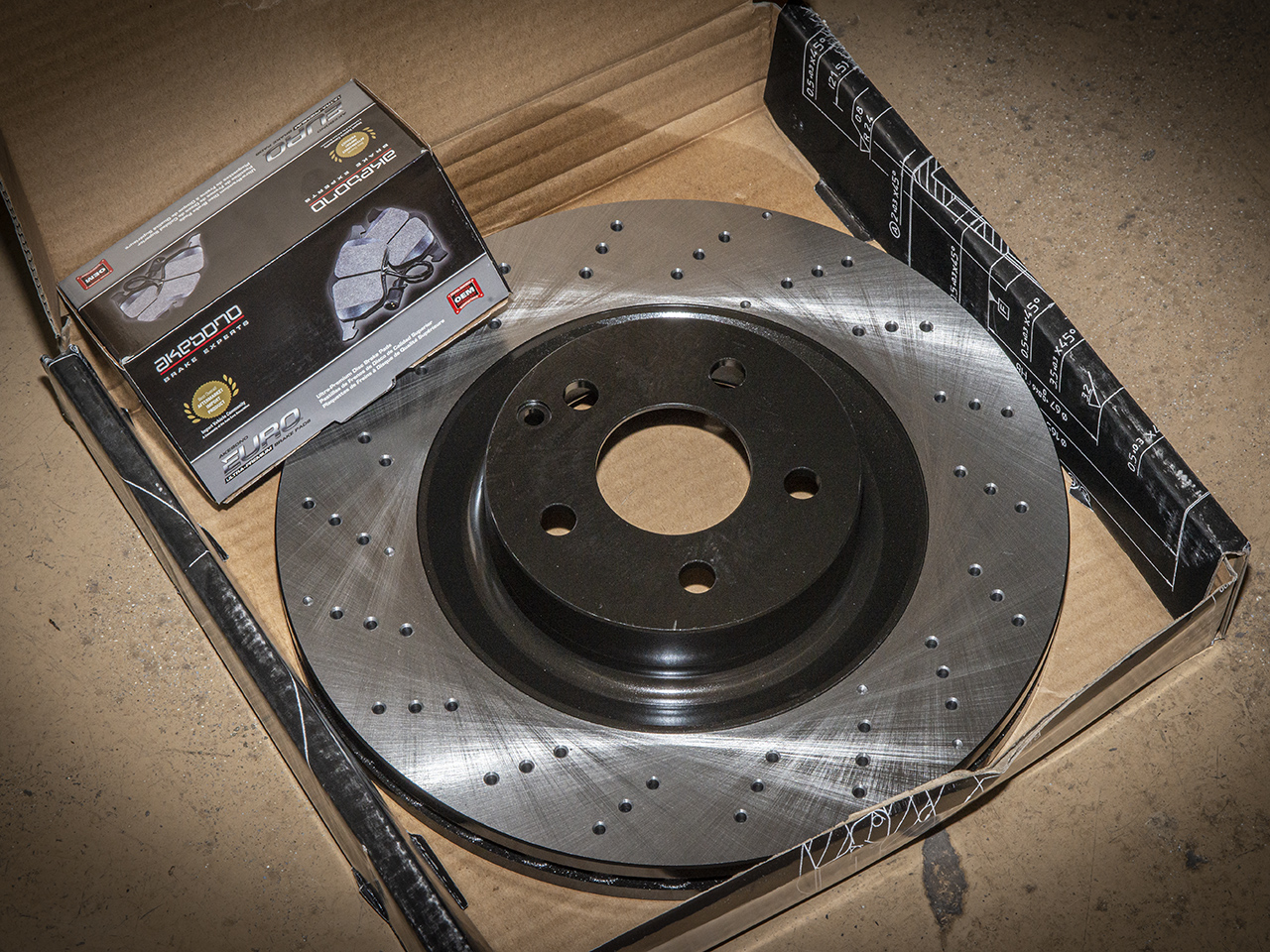 Take a break by concentrating on your brakes!

Your braking system should be looked at along with your oil change and yearly for electric car owners.   We all know what brakes do, but how does it work?   When you press your brake pedal, brake fluid is compressed through the brake lines to a piston in a brake caliper that forces the brake pad to press on a brake rotor. This friction slows the car down by converting the energy moving forward into heat on that brake rotor.   To get the best gas mileage and the longest life out of your brakes, use the brakes the least amount as possible.   How do you slow down by not using the brakes?   First don’t speed. Maintaining a reasonable, constant speed with enough distance to the cars in front of you allows you room to slow down by using the engine and aerodynamics to slow you down.   The next time you are on the highway, notice how the car slows down when you let go of the gas pedal. That is a mixture of the wind resistance and your engine using engine braking to slow your car.    How can the engine that moves you forward slow you down?   When you let go of the gas pedal, there is a vacuum created in the engine that slows down the movement of the pistons. That slowdown of movement will affect the driven wheels acting as a brake. You can really feel the effect if you are able to shift down to a lower gear. You can feel the effect more in a manual or Dual Clutch transmission because of the clutch(s).   Will it damage or overheat my engine when using engine braking?   Engine braking won’t overheat your engine as long as you don’t keep it in high RPMs and your cooling system is well maintained.    In a manual or stick shift car, you may damage your transmission because of improper use of the clutch and gas pedal when downshifting. This is not a problem for dual-clutch transmissions as the computer controls the clutch and gas pedal.   How much gas is used in engine braking?   Very little to none. Modern engines contain sophisticated computers to manage fuel. When you are not pressing the gas pedal, the computer restricts gas from going into the engine and uses the vacuum and current movement of the vehicle to keep the engine moving.    Electric Cars   Although the electric motor provides a lot of braking power that converts that energy into battery power, you can’t overlook your brakes. They still provide significant stopping power when you need it.   By not using your brakes, you allow them to rust over time and they may eventually seize up and become useless and a danger to your vehicle.   Do you and your car a favor by stepping on the brake pedal here and there on your drive to keep it maintained. 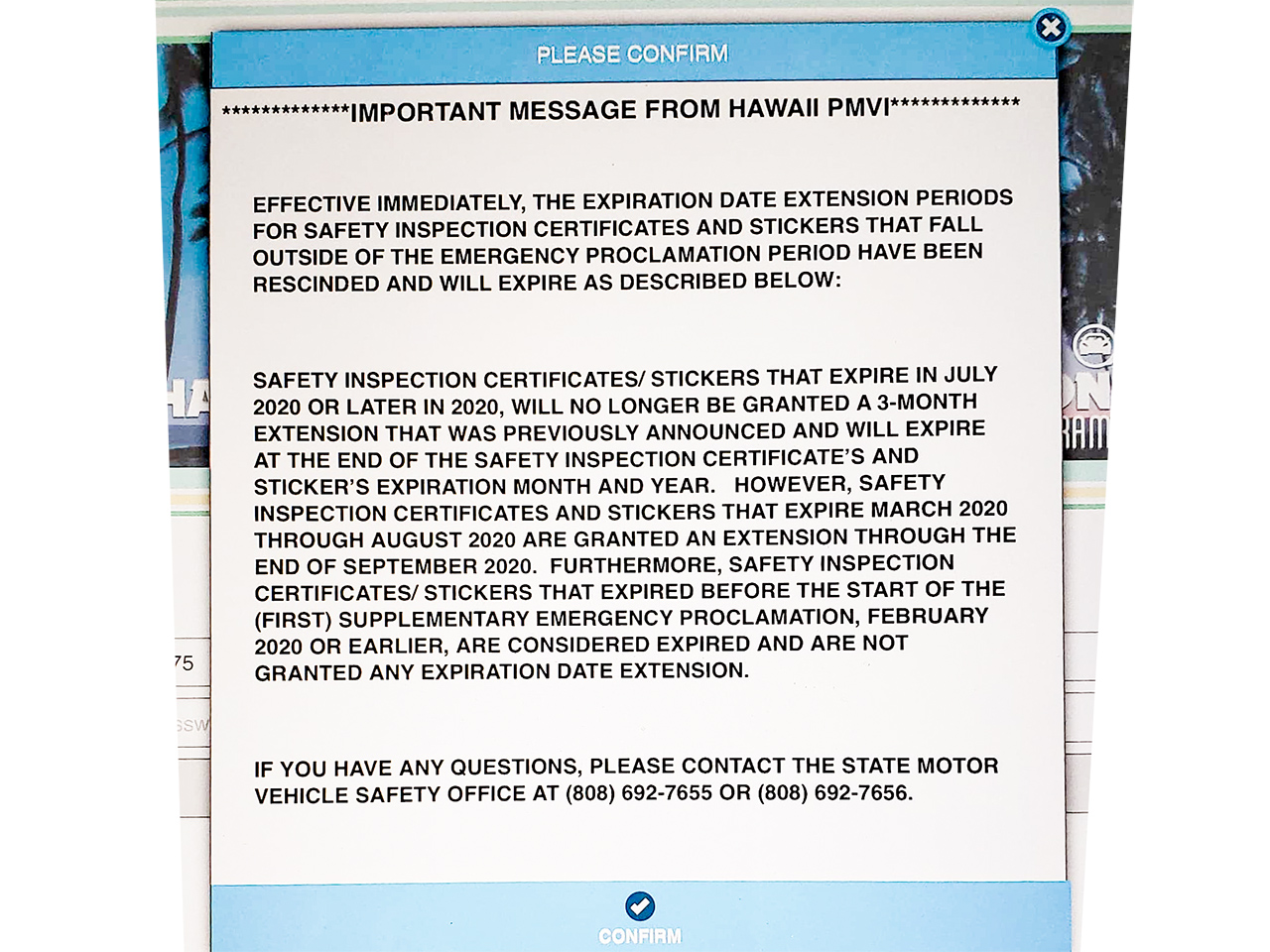 Get your Safety Checks done for your vehicle!

Why the Porsche 911 remains an icon

We found this Porsche in Waikiki and made us think what a great vehicle it is.   The Porsche 911 remains an icon to this day.   The shape is recognizable since it’s introduction to the world at the 1963 Frankfurt Motor Show. This sports coupe can trace its origins back to the classic Volkswagen Beetle because Ferdinand Porsche, Sr and Ferry Porsche helped create it.   The layout is similar with an air cool engine in the ear and a 2+2 seater layout with a trunk in front. What changes with the Porsche 911 is that a bigger Flat 6 engine has been fitting in the rear.    The engine produced 130 horsepower, but with a car weight around 2,200lbs, it was quick, but the handling characteristics are very unique.   With the engine at the rear, it was great at accelerating because the majority of the car’s weight was being shifted towards the rear driven wheels. The result led to great launches off the corners and stop lights.   Going into corners was a different story. With the majority of the weight on the rear wheels, the front wheels were very light. A lot of drivers would crash or flip the 911 because they were used to driving traditional front engine, rear wheel drive vehicles.   To properly drive a 911 through a corner, brake only in a straight line. This shifts the weight forward once at a proper speed, slowly apply throttle and braking simultaneously. If you were to let go of the braking and apply the throttle right after, the weight transfer will be drastic enough to upset the car and spin the rear of the car. Slowly carry the vehicle through the corner with light throttle use and once you feel you can exit the corner, use that rear weight advantage to plow right through it.   You didn't need power steering as well which is why the steering feel on these older 911s were so great. However, the steering may become too light as you burn fuel because the fuel tank was located in the front of the driver. It made fueling the car look cool as the gas tank cover was in front, but did not feel that great if you were trying to drive on a light tank.   Despite these oddball driving dynamics, Porsche has accumulated numerous race wins and championships throughout the decades. Few have yet to match the numbers that Porsche has accomplished with a production vehicle and race car.   It’s great to see a great car on a the road and shows proof that it is still worthy of being on the road today.

You have no vehicle saved.